UFSJ has administrative headquarters in São João del-Rei, in Minas Gerais State, in the Southeast of Brazil. The town plays a very important role in the Brazilian cultural and artistic scene, as it was the cradle of the country's independence movement in colonial times and also is the homeland of great names such as President Tancredo Neves, the national hero Tiradentes and also Barbara Heliodora.

São Joao del-Rei has been declared a Patrimony of Brazil. The city dates back to the end of the 17th Century, when explorers rummaged the country for gold, silver and precious stones. From the colonial period come the imposing baroque churches and buildings in neo-gothic and eclectic style. All this happened in tandem with the construction of a culture deeply-seated in religious principles and an unshakable musical tradition. 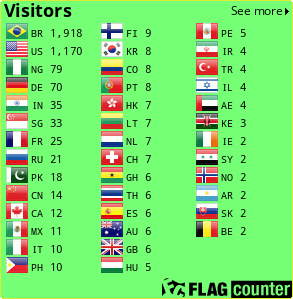